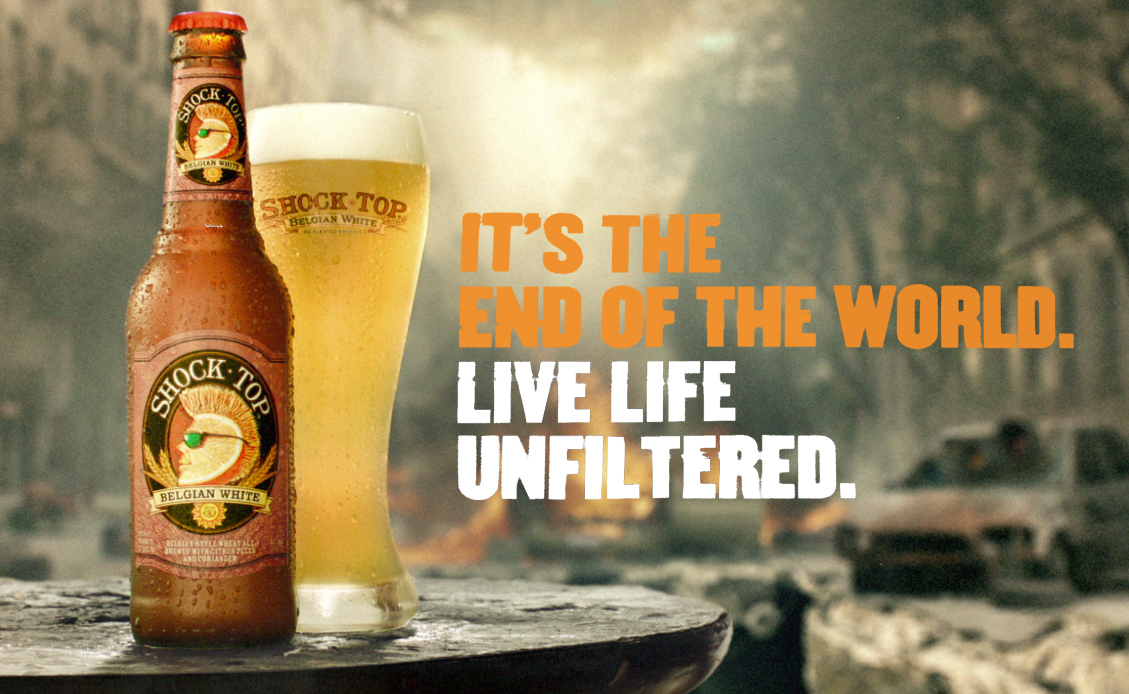 Shock Top needed help differentiating itself from the rest of the craft beer category. Since other craft beers were too serious/artsy, depicting their beer being made in a Van Gogh painting or something, we positioned Shock Top as a more fun and irreverent craft beer.

I wrote a series of digital films that used the End of Days as the perfect reason to drink some delicious beer and enjoy life to the fullest. The campaign culminated at the end of 2011 when fans could win a spot in the Shock Top Party Bunker: a real, Armageddon-proof, underground bunker fully stocked with Shock Top and a bowling alley. 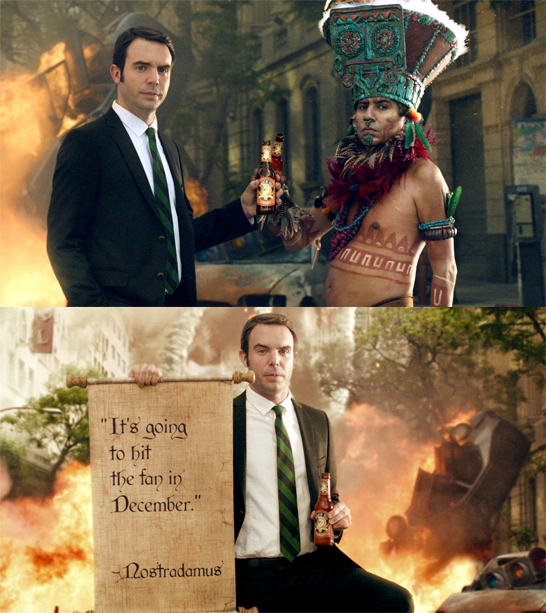