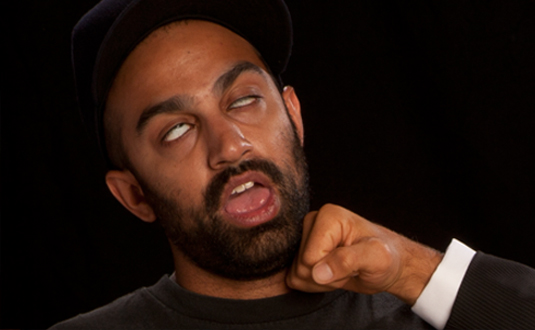 I was born and raised in the bustling metropolis of Augusta, GA. The movie Fast Five is loosely based on my life. Since you asked, yes, my favorite karaoke songs to perform are Usher's "Nice & Slow" and Enrique Iglesias' "Bailamos."

I started out at Wieden + Kennedy Portland where I wrote and produced some films and concepted new product ideas for Nike. After that, I moved to Los Angeles where I worked at 72andSunny as a writer for K-Swiss, Shock Top, 2K Sports and Activision. I eventually began creative directing brands such as ESPN, Samsung, and Sonos. After 72, I worked on projects at Facebook and Google Creative Lab. Most recently, I was Creative Director for Nike Basketball at R/GA LA where I lead the launch of the Kyrie2 and KD9.

In 2012, Business Insider named me one of the Most Creative People in Advertising Under 30. I was also once selected to play the part of Keanu Reeves in a theatrical adaptation of Point Break, which I consider to be an even greater honor.

Thank you for taking the time to look at my site. Let’s dance.