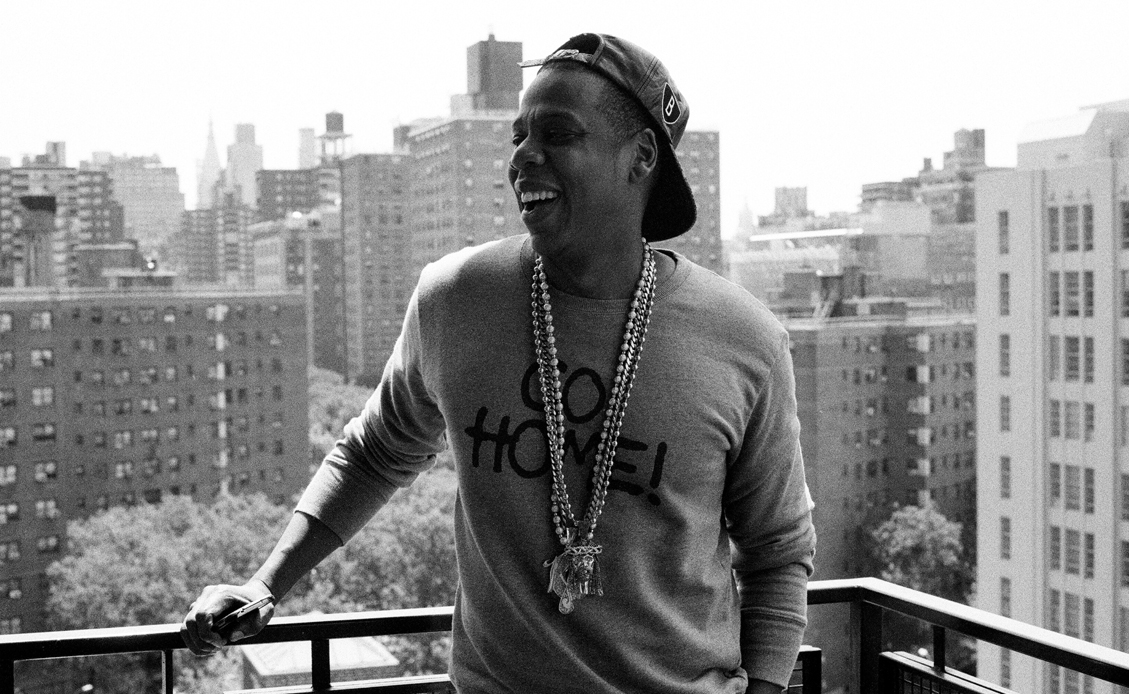 After proving their innovation in the smartphone category, Samsung wanted to bring innovation to entertainment and cultural partnerships. The solution? Bring value to being a Samsung user with exclusive content. We partnered with Jay-Z to give away one million copies of his highly anticipated new album “Magna Carta Holy Grail.” An app was created to distribute the album exclusively for Samsung Galaxy users one week before the album was released on traditional channels.